Well, I’m sure the old hooah enjoyed that. 😉

John Fugelsang from Current TV urges the Palin to keep on talking. The video and transcript can be found here.

I’ve selected some of the good stuff, but make sure to read the whole lot. 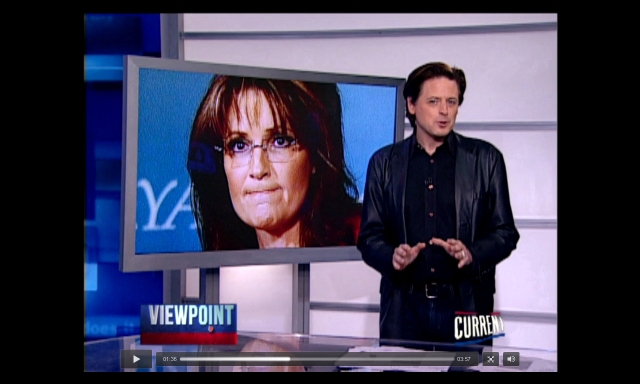 Keep talking. You’re great for ratings. The media loves you. You’re like crack for the human id.

Now, I don’t know why you went off on the White House Correspondents’ Dinner — maybe you don’t like people who are funny on purpose. Maybe — I don’t know why you’re this tense, maybe Glen Rice quit halfway through. But every time you open your mouth or share your views on Facebook or Twitter, you remind voters you’re the real face of the GOP. You are the brand. 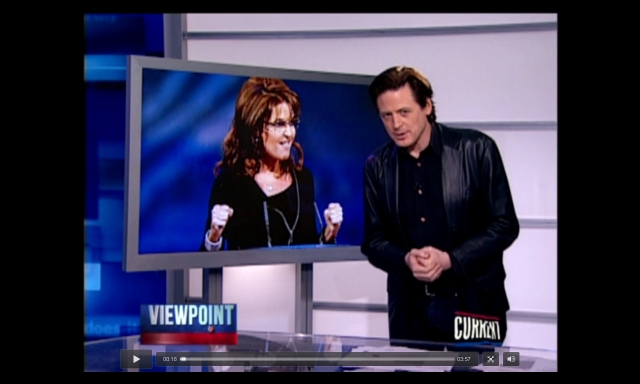 So every time a journalist asks how you think about the Dow and you believe they’re Buddhist? Voters see the GOP.

When you said you could’ve stopped Julian Assange from leaking military secrets in Wikileaks when in reality you couldn’t stop your daughter’s baby-daddy from leaking family secrets in Playgirl? Voters see the GOP. 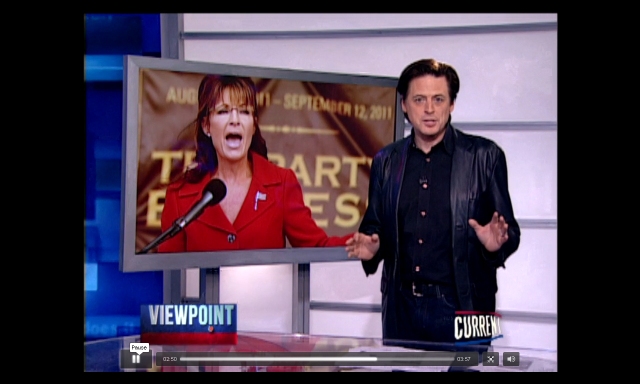 And maybe the only people who want you to run in 2016 are smart liberals, gullible conservatives and every great comedian I’ve talked to. But until you finally settle down as a celebrity cosmetics infomercial host or WWE sportscaster, we want you on that wall. We need you on that wall. 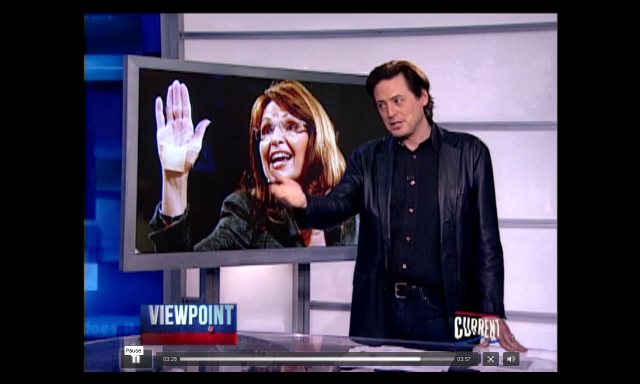 You have the power to influence elections. What you did for John McCain, Joe Miller and Newt Gingrich was just the beginning.

Keep talking, Sarah Palin. Because life is short. And anyone who doubts you clearly hates America. And you can see oblivion from your house. 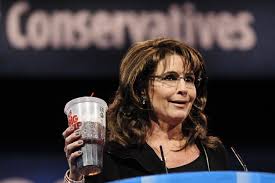 But when it comes to evaluating the work habits of others, Palin has forfeited the moral high ground.

When she stepped down from her post as Alaska’s governor barely 2/3 into her first term, she demonstrated for the country — and the world — that the sometimes thankless hard work of governing is simply not her cup of tea. She is more comfortable in the role of celebrity, and her daughter and husband have been able to cash in, too.

I spent most of 2011 and 2012 reporting from the Republican side of the presidential campaign trail, and covered the brief but heartfelt movement to draft Palin. I can say with certainty that many conservatives who adore Palin’s politics would never vote for her. Because she is, I heard again and again, a “quitter.” Nothing about that has changed. People making noise about a 2016 Palin run are deluded…

For a famously pious former pol, her vulgar language comes as something of a surprise.

In 2011, when the state of Alaska released a cache of Palin emails, many reporters noted the prim language she used to express hot emotions. “Flippin” was a favorite adjective.

Fast forward to 2013. In one 140-character tweet Saturday, Palin managed to slip in two vulgarities. I thought I had encountered just about every coarse noun to describe the power elite of Washington, but her compound word is a new one for me.

Was it funny? Not especially. Was it effective? Well, it got people talking about Palin on a night she’d been forgotten. When you’re a celebrity, any spotlight is a balm.

I wonder if the old hooah had her time over again, would she still send those tweets out into cyberspace? One thing is for certain, she got noticed all right. Everyone is acknowledging that she is a jealous, attention-seeking has-been who has no right to lecture anybody about work ethic. 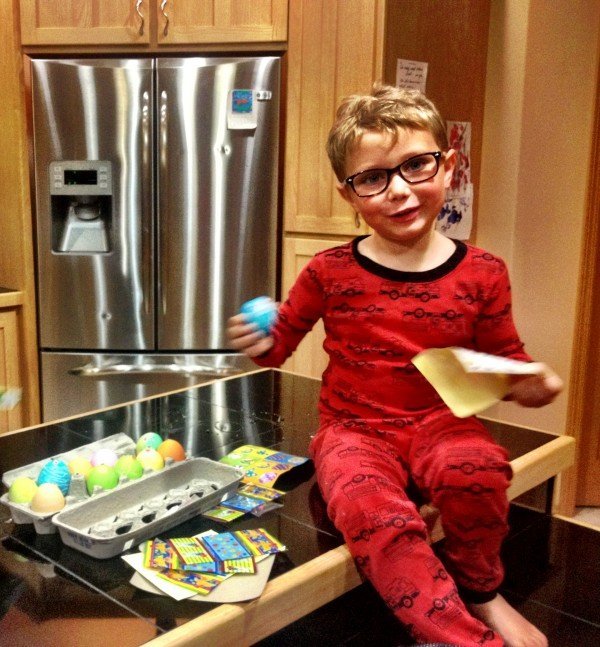 Tripp, if I were you I would duck. Your granny is about to start hurling cans at the fridge behind you.